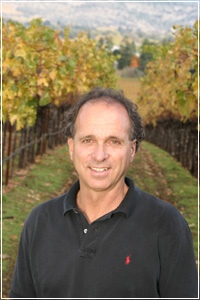 Abreu Vineyards was founded by David Abreu, a third-generation native of the Napa Valley. David grew up in Rutherford, California in a family with farming interests. Starting at an early age, David worked during the summers at Inglenook and Caymus vineyard. As time passed, David Abreu's interests focused on viticulture and ultimately he began to farm and manage several properties on his own. In 1980 he founded David Abreu Vineyard Management, Inc. That same year he developed the Madrona Ranch vineyard. David produced his first wine in 1986 from the Cabernet Sauvignon and Cabernet Franc at Madrona Ranch. His first commercial release was with the 1987 Abreu Madrona Ranch.~