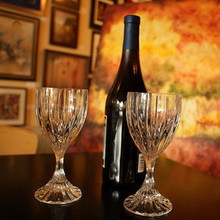 Over a 100 years ago, the first known woman wine grower in California, Dona Marcelina Felix Dominguez, grew Mission vines on her Santa Barbara property. The vines survived, and when Deborah Hall and her late husband, William, brought the property in 1994, they discovered these vines under a heavy cover of brush. They originally thought the vines were Zinfandel, and sold them as such to other vintners. DNA testing at University of California Davis later revealed that they were Mission vines. Mission vines were brought into California in 1767 by Spanish Padres from Mexico who established a chain of missions from San Diego to Sonoma from 1767 to 1833. Deborah’s ancient Mission vineyard of three acres is part of only ten acres still growing in California.