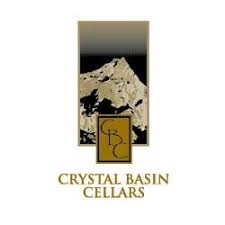 Like a good number of California wineries Crystal Basin Cellars has its roots in amateur cooperative winemaking. Beginning under the house in 1981, Cyrstal Basin Cellars created a long string of vintages that captured fun times with friends. Steadily growing from 3 barrels to 25, Cyrstal Basin Cellars outgrew its space and was formed as a commercial winemaking operation in 2000. Since then, Crystal Basin Cellars has produced more than 10,000 cases of wine that have been eagerly devoured by their fans and the winemakers. Each vintage has won at least one Gold Medal in major competitions. with that being said may we suggest that you be sure to try the El Dorado Barbera and Cabernet Franc if you are serious about your Reds.